Levi’s and the changing relationship between music and advertising

When Flat Beat by Mr Ozio came unexpectedly blasting out of the CuCo radio last week, it got us talking about that famous Levi’s ad from 1999, and also about the newly released ‘Just don’t bore them’ Levi’s advert. We then started to consider just how influential advertising can be for the music industry to help them launch new acts or sell existing tracks.

Without a doubt, Levi’s was one of the brands who helped pioneer advertising to not only sell the product/service but also the music used to promote it. By featuring the song ‘Heard it through the grapevine’ alongside model Nick Kamen in their 1985 Laundrette ad, Levi’s changed the advertising game forever. The ad was an instant hit – it sent hearts racing but also record sales soaring!  The Levi’s brand was suddenly more modern, sexier and smarter than ever before! 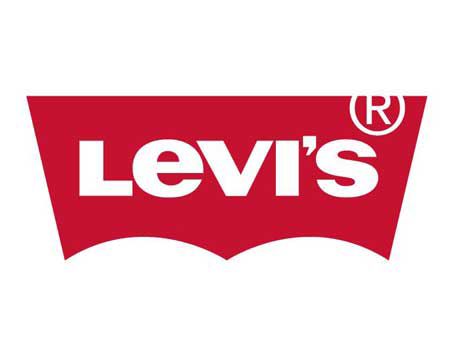 Levi’s then followed this up 9 years later with the Levi ‘Creek’ advert and instead of using a well-known song, they chose to feature a new artist. Pre-orders for Stiltskin ‘Inside’ shot the band to number one upon release! In 1995 when the Levi ‘Spaceman’ advert was released, the single was again pre-ordered by many Levi fans. However, once the single was released, the buying public soon realised that Levi had picked the best bit of the song and that the rest of the song was very different, which led to a huge disappointment (if only they had the technology of today!).

In any case, the music Levi chose for their campaigns became so successful and so iconic that the brand have even released an album full of songs featured in their television adverts.

It is certain that Levi have set a trend. Modern ads are still routinely used as a platform to rocket artists and bands into the public eye and make a brand appeal to a wider audience. Even though Lily Allen claimed to have only made £8,000 from her cover of Keane’s ‘Somewhere only we know’ featured in the John Lewis ad last year, the song became iconic and stimulated her comeback, and it’s safe to say John Lewis made more than £8,000 from the famous christmas advert. M&S have also featured Clean Bandit in their most recent food advert in an attempt to appeal to a younger audience.

As technology has evolved so has the way we listen, buy and even watch music. Through the development of apps like Shazam, when we hear a song we like on an advert, we can now simply instruct Shazam to listen, find out everything about the song and listen for free (preventing any misconceived perceptions of songs like Spaceman) or download at the click of button.

Many television programmes now also enlist famous artists to be part of their titles, one of the most popular is The O.C opening title ‘California’, by Phantom Planet.

How will the music-advertising relationship evolve going forward? Watch this space.

The John Lewis effect: The secret behind their winning Christmas ad formula